The air pick is a hand-held construction machine that uses compressed air as its power and used impact to break hard objects. It is a handheld device, can be called mini rock drilling machine, so it is required to be compact and portable.

The hand-held pneumatic tool uses compressed air to push the piston back and forth, causing the pickaxe to hit continuously. Used in mining, road construction, etc.

There are many longitudinal air holes around the cylinder wall. The spring of the plunger valve is compressed to connect the air circuit. One end of these air holes wildly presses the valve, pushes the handle sleeve, and the other end passes into the cylinder. The length of each air hole is according to the impact of the hammer. The movement requires configuration so as to take turns to intake or exhaust. The plunger valve is in a normally closed state which cuts off the air path under the action of the coil spring so that the impact hammer can reciprocate regularly in the cylinder.

During the pick-up operation, the pick-up drill is pressed against the construction surface, the other end is connected to the cylinder, the handle sleeve is pushed, and the spring of the plunger valve is compressed to connect the air path. Then the air is automatically distributed, and the rear end of the cylinder is equipped with a gas distribution valve box. The impact hammer is continuously reciprocated to hit the tail and break the construction body. An air pick is a hand-held machine. The air pick is composed of a gas distribution mechanism, an impact mechanism, and a pick drill. Therefore, it is required to be compact and portable. 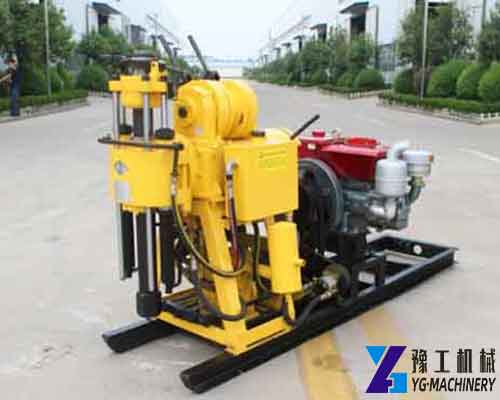 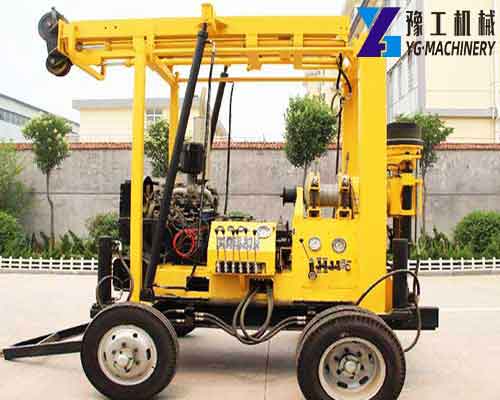 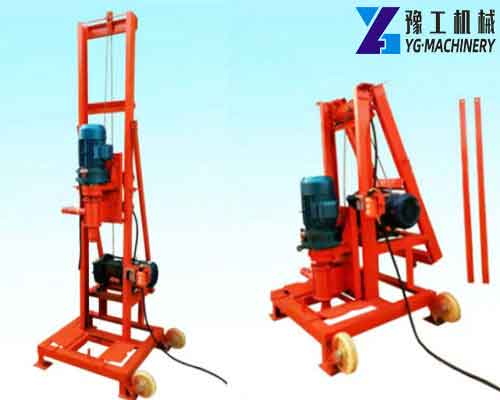 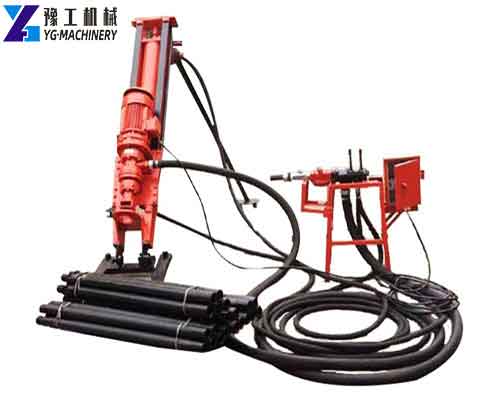 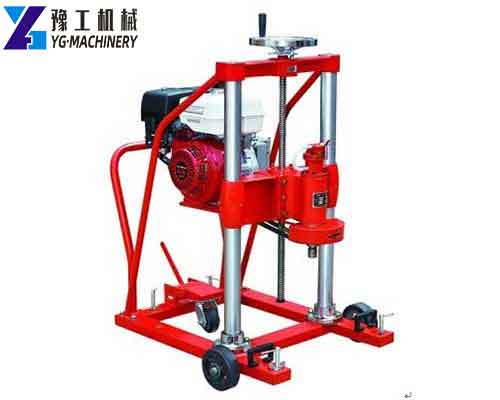 Drop Us An Email